Alan is getting very concerned that we haven’t crossed The Atlantic yet, so we decided to do as he suggested in his comment, and sail back down the river from Ayamonte and turn right. Westward ho! as us sailors would say. Towards The Atlantic and across to the New World.

Unfortunately, after about a day of sailing, the wind dropped, and once again we found ourselves becalmed. This time in a bar just outside Portimao…

…which would have been fine. Apart from the singer. Oh dear… the singer. She howled Tina Turner and Gloria Gaynor covers well into the early hours, making it impossible to sleep even at anchor over a mile away. Not so much a Siren luring unwary sailors onto the rocks, as a banshee making them throw themselves over the cliff, so the result was about the same.

We were planning on sailing to Madiera m’dears, but the wind was completely against us, and the forecast showed no sign of it changing for at least a week. We simply couldn’t take any more God-awful renditions of “You’re Simply The Best,”  and “I will Survive,” so we decided to weigh anchor and head for Rabat on the North coast of Africa instead.

It’s about a two day sail, and was memorable for us for a few reasons. The main one being that we got our cruising chute up for the first time. That might not sound a big deal to you, but for us it takes us onto a whole new level.

For those of you landlubbers that don’t know, a cruising chute is basically a spinnaker for dummies. (And a spinnaker is that great big colourful sail that they always put up when they’re taking photos of racing boats.) We’ve had this cruising chute for over a year now, and never been able to hoist it before. We’ve tried, but the wind conditions have never been right. They have to be just so. Light and slightly behind you.

So it was with some trepidation that we pulled it out of the bag. The opportunities for comedy with a cruising chute are limitless, as a trip down to The Solent any weekend will show you. We tried to remember what our instructor Clive had told us about putting it up. Which rope got tied to what and so on. We rigged it all up, gingerly pulled on the snuffer, and….

This is so momentous, it’s got to be worth another photo. 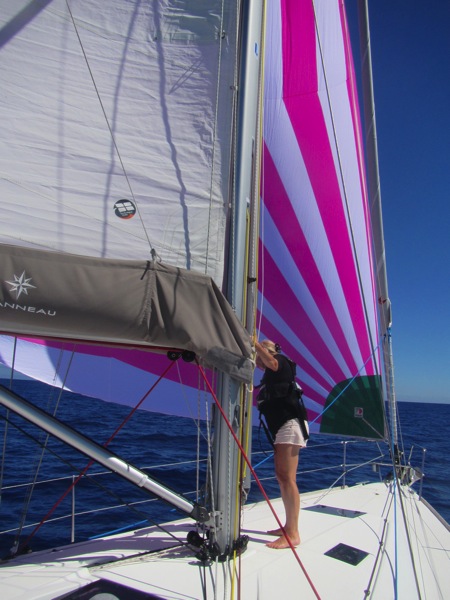 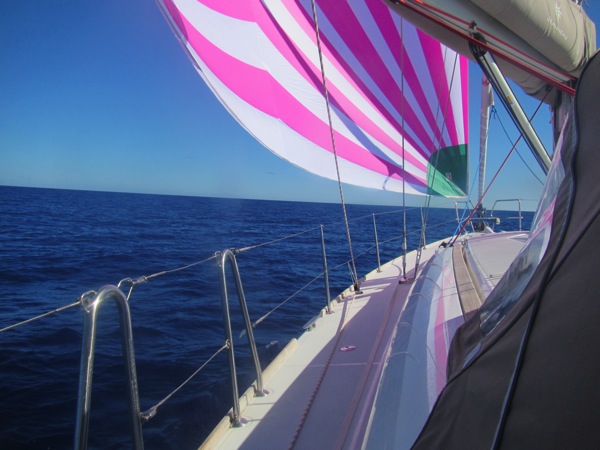 And for those of you interested in these sort of statistics, it added about 2 knots to our speed. Which given how much it cost, works out at about a thousand pounds a knot.

And so, looking like an oversized Liquorice Allsort we sailed on, at times dangling our feet over the bathing platform to cool down.

The colour of the water out in The Atlantic is amazing. You won’t find that on the Dulux paint chart. And at night the stars have to be seen to be believed. Living in London the light pollution is so bad that you can barely see the moon, let alone the stars, but we have become quite dab hands at spotting Cassiopeia, The Square of Pegasus, Vega, Arcturus and the rest.

It was about five in the morning. Lyn had just gone on watch, and we were about 25 miles off the coast of Africa. The moon had set, the sun was an hour or so away from coming over the horizon, and it had clouded over, so it was completely pitch black.

And that was when we ran into the Moroccan fishing fleet.

I should just explain. When you start sailing, they give you a book called, “The Rules of the Road.” This contains everything you need to know about the Collregs, or ‘International Rules for the Prevention of Collisions at Sea,’ and deals with such matters as who has the right of way in any given situation, what lights you should show at night and so on. It is a weighty tome. Now I could be wrong, but my guess is that the average Moroccan fisherman sat in his little wooden boat has not read this book. Some were lit up like a Big Fat Gypsy wedding, but most had no lights at all. 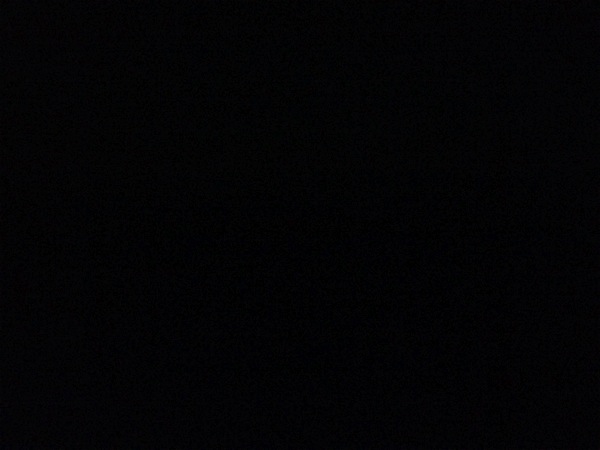 And all of them laid out nets. Long nets. Nets-without-buoys-attached-to-show-you-where-they-are type of nets. Nets that are the perfect shape to wrap around your keel and tangle up your propellor type of nets.

Ju sat at the front of the boat with the searchlight, and Lyn steered as we wove our way through this labyrinthine mess as slowly as we could. We did run over one net, but fortunately Lyn was able to stop the propellor in time, and with the boat hooks we managed to untangle the keel and drift off it again. Even once the sun had come up they were impossible to see lying about six inches below the surface. It took over three hours to go just a couple of miles, and was a very tense time.

Eventually we picked our way through, and shortly after got our first sight of Africa.

The river up to Rabat, the Moroccan capital, is quite hard to navigate, so they sent out a pilot boat which guided us in. It was great fun going along the river because of the fantastic welcome from the Moroccan people. It was like being visiting royalty. They were waving, shouting greetings and we had to dodge people in the water as they swam alongside us. We almost ran over one little boy in his armbands.

VIEW FROM THE BRIDGE

Eventually we reached the harbour. Morocco used to be ruled by the French, and the combination of Arabic bureaucracy and French organisation means that getting through immigration is a pretty lengthy process. But here we are. We’ve sailed to a brand new continent! It’s not crossing the Atlantic Al, but pretty good all the same.

We’ve only been here a day, but we love it. It’s so very different from Europe, and would be impossible to overstate how friendly and welcoming the people are. Though if I’m going to have a proper conversation with a Moroccan I’ll to need to learn a bit more about Manchester United. They are all big fans. (Where are you Adam, when we need you?) When they hear my surname they are convinced that I must be Wayne Rooney’s dad, though how they can think I’m related to some short ugly red-headed bloke from up North is beyond me. 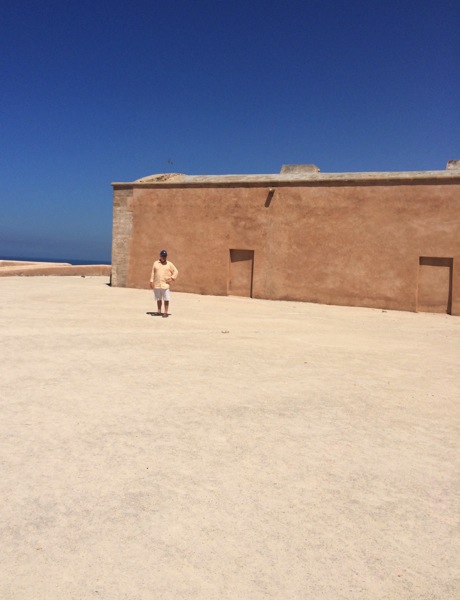 Tomorrow we go to Casablanca. I’m going to find Rick’s bar, tell them my name’s Sam, and ask what time the gig starts.

GRATUITOUS PHOTO OF THE WEEK…

6 thoughts on “Into Africa”